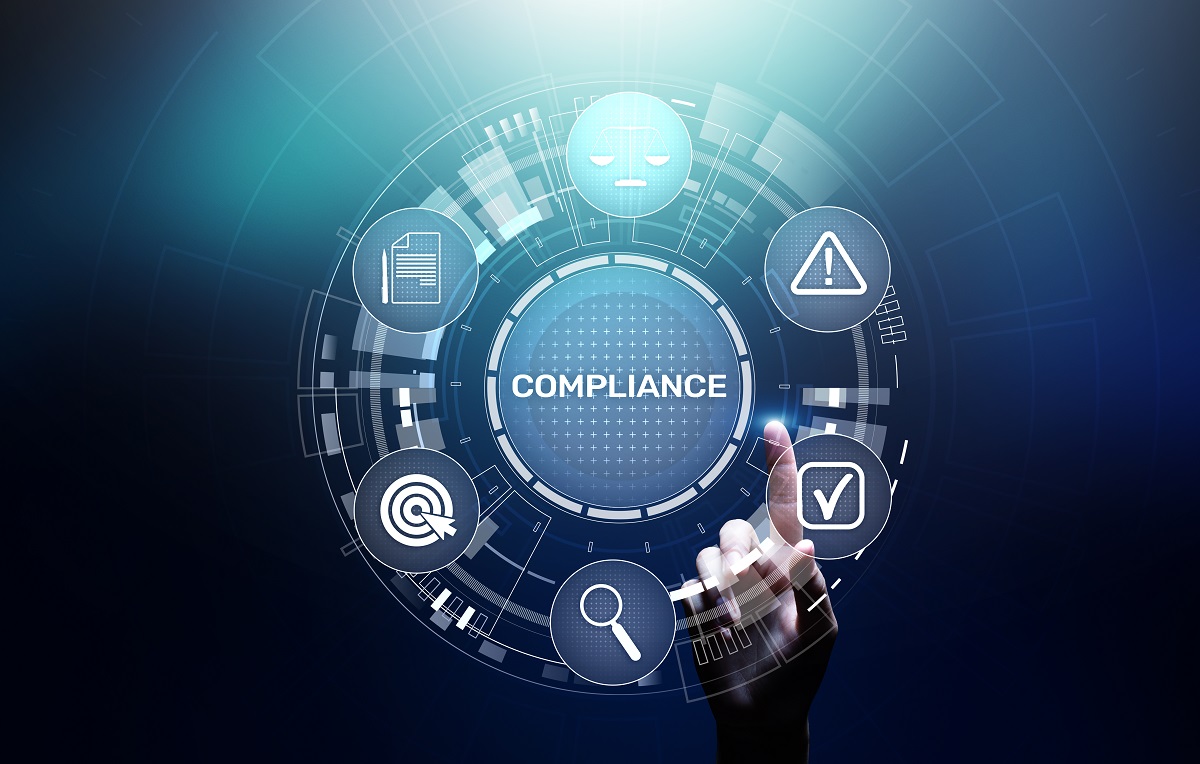 One of the most highly regulated industries all over the world is Financial Industry. No matter what the size of a firm is, there are numerous regulations to comply with to do any business in this vertical. From the annual reports from regulatory enforcement bodies like FINRA in the US and information about the fines levied on firms for non-compliance, we know that non-compliance is a very costly affair which could not only lead to financial loss but also cancellation of license to operate. EagleAi can be used to monitor the patterns around compliance rules to detect any deviations that would warrant further inspection.

In this use case scenario, let us consider a hypothetical but a very plausible scenario where something can go very wrong with compliance of a firm due to innocuous changes in a very complex trading environment. If the firm finds about non-compliance, it has to self report to the regulators and hope for lesser fines. If the regulators find about it, it could have a more severe consequence such as the firm being suspended to trade.

This scenario even though is imaginary, could have been real incident that transpired in many of the regulatory findings. There are ways firm can protect themselves from such violations and manage compliance risks better. EagleAi’s TradeWatch Compliance Risk module is one such innovative tool that can be employed to raise alerts when something goes amiss.

EagleAi Compliance Risk module is designed to watch the critical compliance related characteristics of every order and observe the patterns of behavior of each trading entity such as client or trader. For example, for each client it observes the fraction of order flows that a client places as buy vs sell, sell long vs sell short, the type of symbols it places as sell short, gross vs net notional value, notional value on various asset classes etc. All of these traits at both an individual order level and aggregate level forms the knowledge base of EagleAi from which it applies its multiple anomaly detection algorithms. If EagleAi Compliance Risk module was at work in a similar scenario, it would have raised alerts that pinpoints the fact the number of Short Sell orders from the trading account is anomalously low. It further gives more context such as which particular system this problem was detected giving clear information that reduces the time to investigate and fix.

EagleAi – A compliance officer’s watch guard 24×7.
Trading Firms can have a peace of mind with EagleAi’s advanced compliance risk modules as it covers quite an array of global compliance rules.
Book a demo today @ https://eagleai.com/tradewatch-compliance-risk/