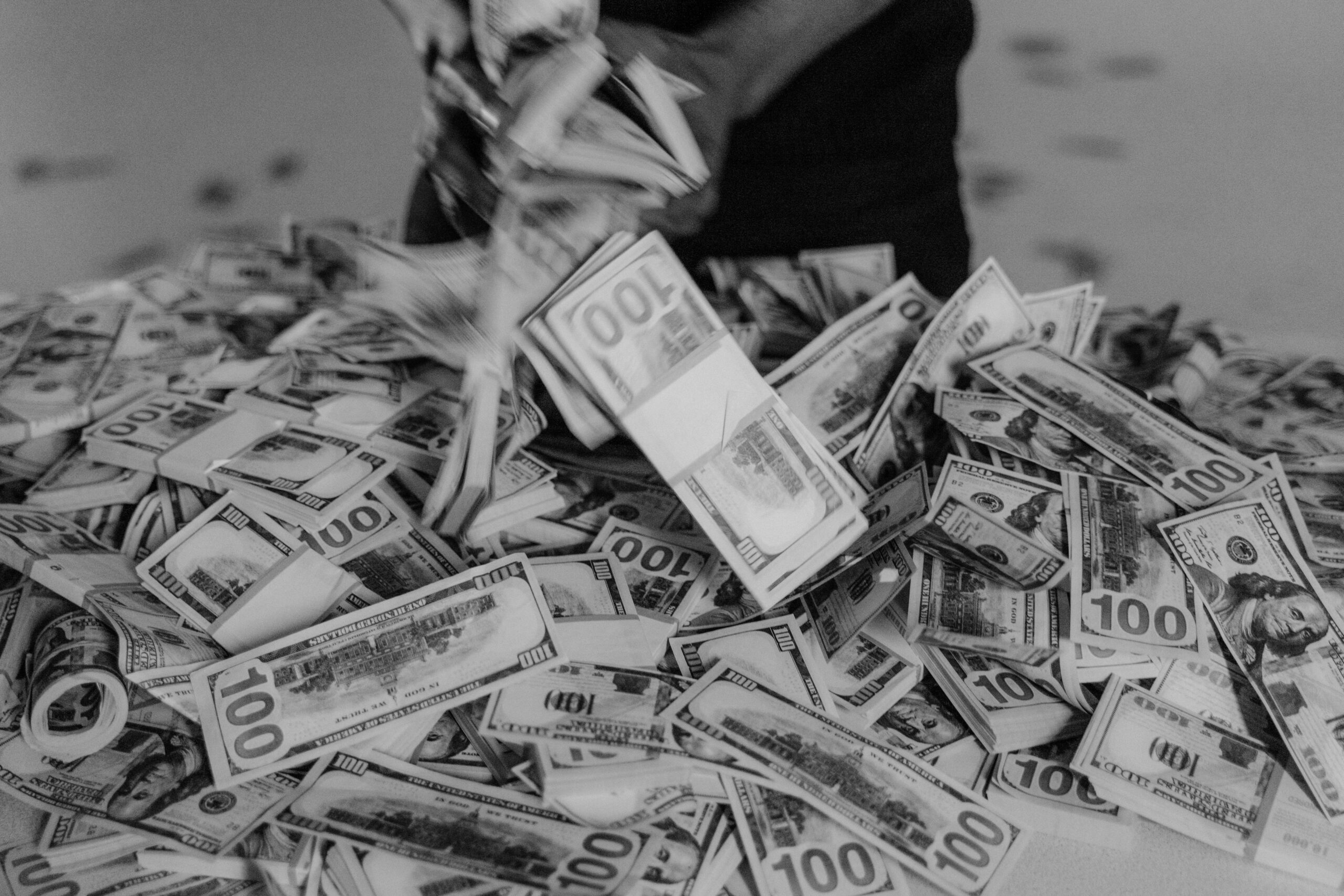 In this use case scenario, we consider a hypothetical example of a trader wanting to buy a stock at a lower price than the current price of the stock. This trader would try to move the market towards his/her desired bid price by placing a lot of sell orders a few ticks away from the best offer and creating sell pressure on the stock and thereby moving the price lower. This is illegal and should be detected by the trading firm using their fraud detection controls. Once the price is in their price range, the trader would cancel all their sell orders and execute their buy order. A similar case of spoofing can also occur if the trader wants to sell their position at a higher price and moves the market higher using spoofing orders. In this hypothetical example, trader has applied spoofing techniques to profit from those trades, Eventually the regulatory authorities caught up with the traders and found them guilty of fraud and fined the trading firm a large sum as fines and restitution for the losses they caused for other investors.

We use cookies on our website to give you the most relevant experience by remembering your preferences and repeat visits. By clicking “Accept”, you consent to the use of ALL the cookies.
Cookie settingsACCEPT
Manage consent